"A new coup attempt was possible but would not be easy" 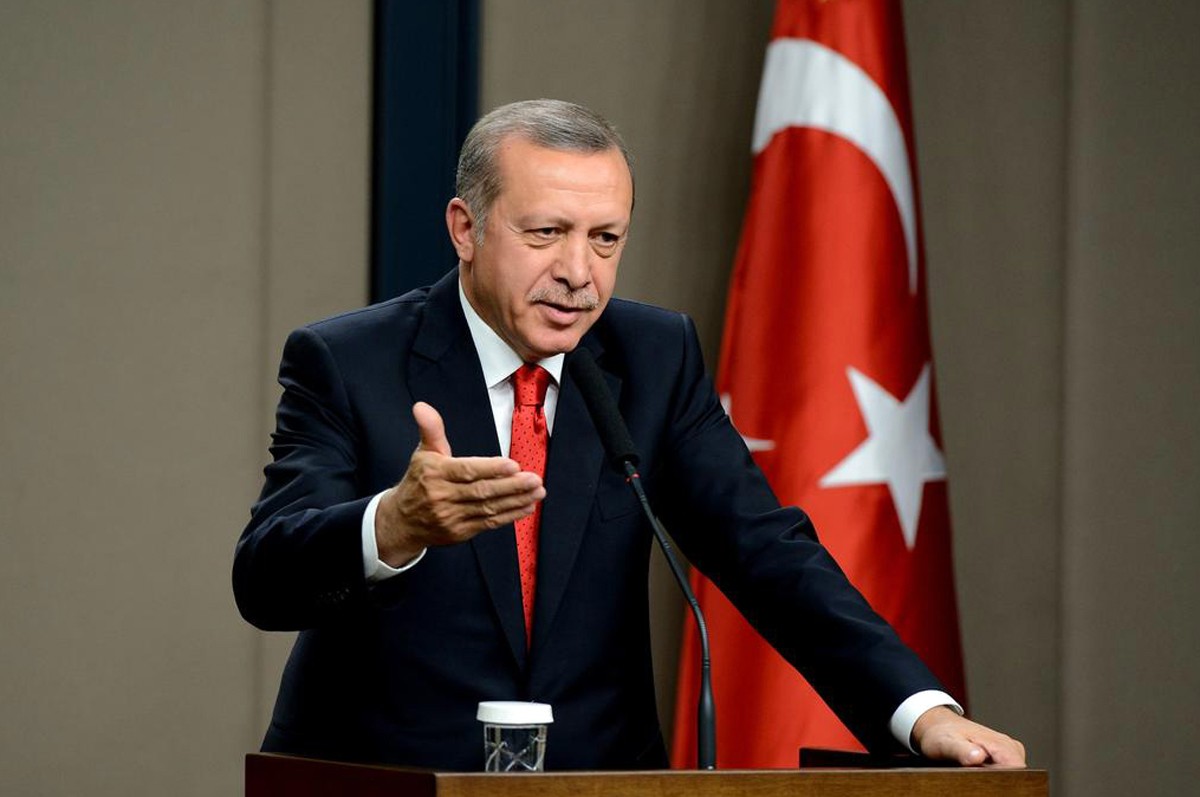 No obstacle to extending state of emergency beyond initial three months, Turkey president Recep Tayyip Erdogan said in an interview with Reuters agenc.


246 people have been killed, more than 2,000 people wounded as a result of the coup attempt.

In his first interview since declaring a state of emergency following the abortive coup, Erdogan said a new coup attempt was possible but would not be easy, saying "we are more vigilant".


"It is very clear that there were significant gaps and deficiencies in our intelligence, there is no point trying to hide it or deny it. I told it to the head of national intelligence," Erdogan told.