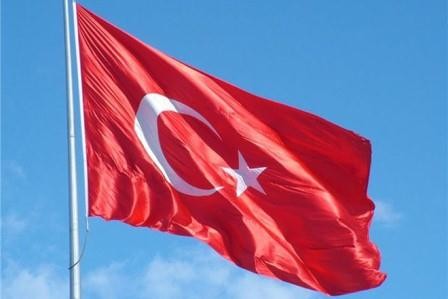 Turkey has formed a state of emergency coordination committee chaired by Prime Minister Binali Yildirim, according to the Official Gazette.

The Prime Ministry’s circular about the committee was published in the gazette late Saturday, Anadolu Agency reported.

The committee will have representatives from Turkish ministries of interior, justice, labor and social security, foreign affairs, finance, defense and national education. The Prime Ministry’s undersecretary will also participate in the body.

The decisions taken by the committee will be carried out immediately by all relevant ministries and public institutions.

The coordination of the state of emergency will be implemented by the governors in the provinces in the future.

Turkey's parliament ratified a motion for a three-month state of emergency by a vote of 346 for, 115 against July 21 following a failed coup attempt orchestrated by U.S.-based preacher Fetullah Gulen, who leads the Fetullah Terrorist Organization.

The deadly coup attempt began late July 15 when rogue elements of the Turkish military tried to overthrow the country's democratically-elected government, killing at least 246 people and injuring more than 2,100 others.

Gulen is accused of a long-running campaign to overthrow the state through infiltration of Turkish institutions, particularly the military, police and judiciary, forming a so called “parallel state”.