Two protesting prisoners fell into a coma in Iran 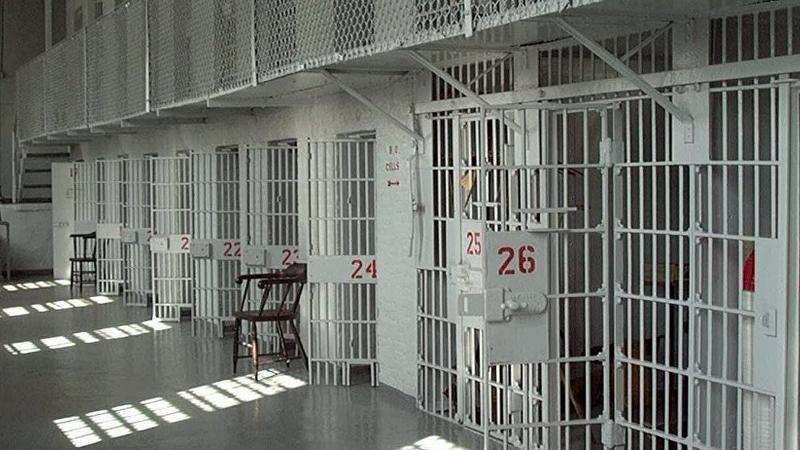 Two young men, Hasan Firuzi and Mohammad Ikhtiarian, who were arrested for participating in protests, fell into a coma as a result of torture.

Axar.az reports that the Iranian Human Rights Organization was informed about this.

It is said that one of the prisoners wished to be executed in order to get rid of the torture because he could not bear it anymore in the audio recording that was released before falling into a coma.

The organization said that the lives of both protesters are in danger.