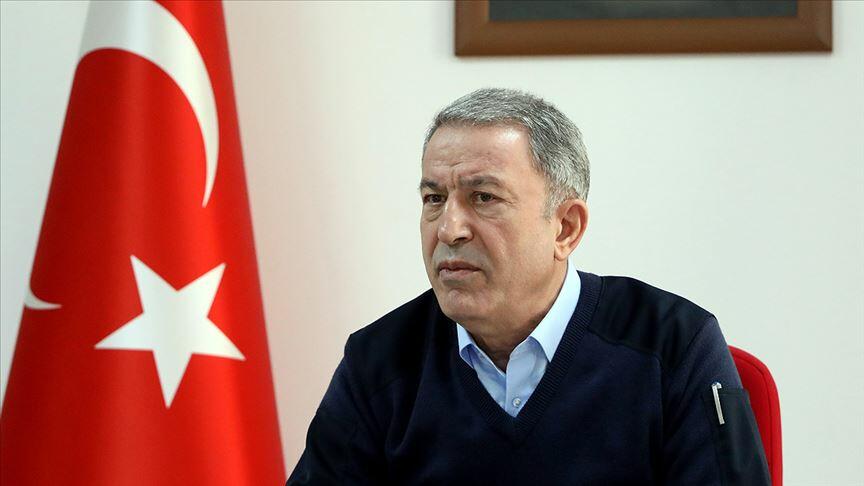 According to him, Turkiye is not the enemy of Sweden and Finland: "We do not oppose the membership of these countries in the Alliance. As they want to cooperate with NATO to defend their country, we want cooperation and support in the fight against terrorism. They want our support for the defense and security of their country, but they reject our demands for the fight against terrorism. It is unacceptable to ignore, remain silent, and ignore all kinds of humiliation, shame, and disgusting attempts against Turkiye, our President, our flag, the Koran, and our sacred values.”

Akar said that Sweden and Finland should fulfill their obligations.