Threat of military coup in Turkey not over yet 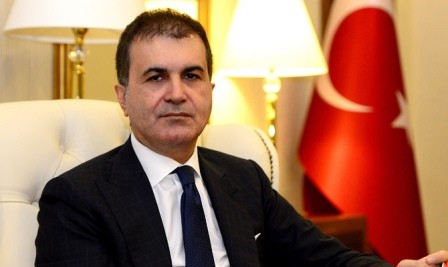 Celik said the fact that Turkish people supported democracy demonstrates that the country’s population has a concept of healthy democracy.

The minister also noted that the steps, to protect democracy in Turkey, are being taken within the law.

He thinks that the threat of military coup in Turkey has not passed yet.