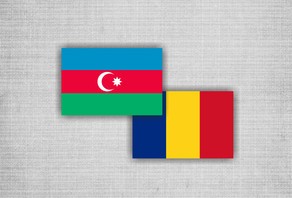 Nomination of the new Romanian Ambassador to Azerbaijan was approved.

According to the decree of Klaus Iohannis, President of Romania, Dan Lancu has been appointed as the new Ambassador of Romania in Azerbaijan.

Notably, nomination of Dan Iancu was approved by the Romanian Parliament in early June.

On May 20, Klaus Iohannis signed a decree on withdrawal of Ambassador to Azerbaijan Daniel Cristian Ciobanu.

According to the presidential order signed today, Romania appointed ambassadors in 12 more countries.