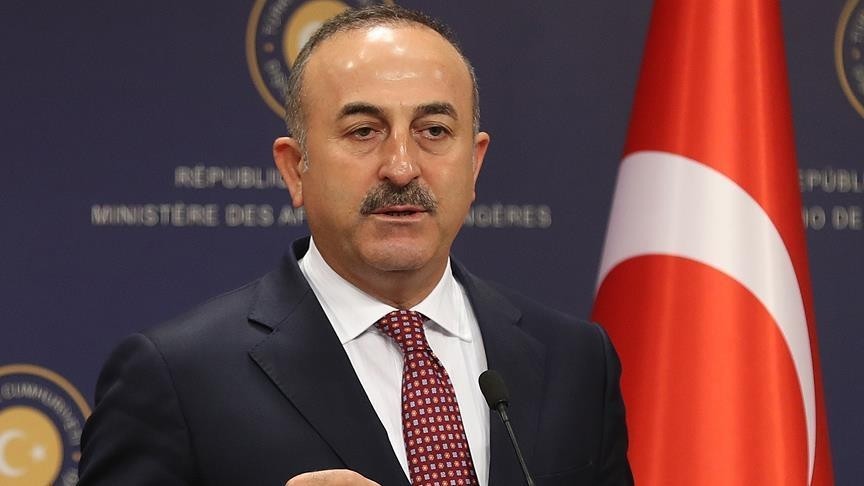 Ties with the United States will be impacted if the U.S. does not respond favorably to Turkey's extradition request for Fethullah Gulen, the country's foreign minister said Saturday.


Ankara has said Gulen is the mastermind behind a failed coup attempt of July 15 that martyred 240 people and injured around 2,200 others.


"If the U.S. does not respond Turkey's extradition request for Gulen, who is head of the FETO organization and has been living in U.S., this will inevitably affect the bilateral relations of the two countries," Mevlut Cavusoglu said in an interview with Japanese news agency Kyodo.


Ankara has repeatedly said the July 15 coup attempt was organized by followers of Gulen and his FETO group. Turkey has since requested Gulen’s extradition from the U.S.


The U.S., however, said it is still reviewing the request's formality.


Gulen is also accused of leading a long-running campaign to overthrow the state through the infiltration of Turkish institutions, particularly the military, police, and judiciary, forming what is commonly known as the parallel state.