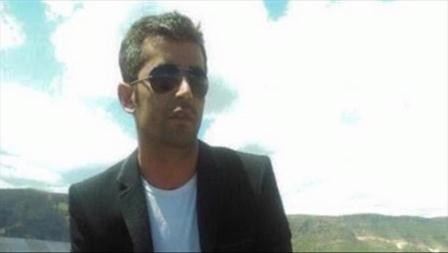 A member of the ruling Justice and Development (AK) Party was found dead Saturday hours after being reported kidnapped by PKK terrorists in southeastern Turkey, police sources said.

The body of Naci Adiyaman, head of the AK Party youth branch in Beytussebap, in the province of Sirnak, was found about a kilometer (0.62 miles) away from Hisarkapi area in the village of Ayvalik, the sources said on condition of anonymity due to restrictions on speaking to the media.


Adiyaman was on his way to Ayvalik, when the vehicle he was traveling in was stopped by a group of PKK terrorists, the sources said, adding that the terrorists set fire to the vehicle and kidnapped the party member along with his brother, Fikret Adiyaman.


Adiyaman’s body was sent to the morgue for an autopsy.