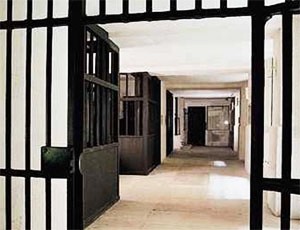 Some 38,000 prisoners will be released during the next two years in Turkey, the country’s Justice Minister Bekir Bozdag said, TRT Haber news channel reported Aug. 17.

Bozdag added that this is not an act of pardon, and the prisoners will be released under supervision.

Reportedly, more than 2,690 people were dismissed from Turkey’s state departments as part of the fight against the movement of Fethullah Gulen, who is involved in the organization of the July 15 military coup attempt in the country.

An Istanbul court ordered on Aug. 4 to arrest Fethullah Gulen.