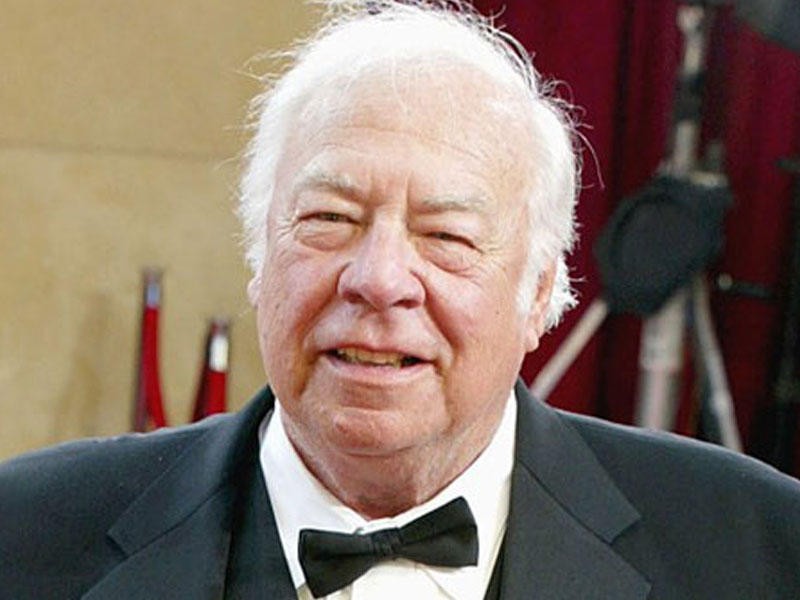 George Kennedy, the hulking, tough-guy character actor who won an Academy Award for his portrayal of a savage chain-gang convict in the 1960s classic "Cool Hand Luke," has died.

His grandson Cory Schenkel says Kennedy died on Sunday morning of old age in Boise, Idaho. He was 91.

He had undergone emergency triple bypass surgery in 2002. That same year, he and his late wife moved to Idaho to be closer to their daughter and her family, though he still was involved in occasional film projects.

His biggest acting achievement came in "Cool Hand Luke," a 1967 film about a rebellious war hero played by Paul Newman who is bent on bucking the system as a prisoner on a Southern chain gang. Its theme of rebelling against authority and the establishment helped make it one of the most important films of the tumultuous 1960s.

Kennedy played the role of Dragline, the chain-gang boss who goes from Luke's No. 1 nemesis to his biggest disciple as Newman's character takes on folk hero status among fellow inmates. The movie garnered four Academy Award nominations, and Kennedy was named best supporting actor.

Newman and Kennedy provided a spectacular one-two punch — Luke as the reticent anti-hero, Dragline as an illiterate brute. They shared several memorable scenes, including one in which Kennedy's character wins a bet by getting Luke to eat 50 eggs in an hour.

After the critical and commercial success of "Cool Hand Luke," Kennedy carved out a niche as one of Hollywood's most recognizable supporting actors. He had parts in several action flicks in the 1970s, played Leslie Nielsen's sidekick in the "Naked Gun" spoofs and was J.R. Ewing's business rival in the final seasons of "Dallas."

One of his strongest supporting roles was in the hit 1970 film "Airport," which spurred the run of 1970s disaster pictures. Kennedy played Joe Patroni, a no-nonsense, cigar-chomping troubleshooter who stubbornly guides a jetliner stuck on a snow-clogged runway out of harm's way.

The film spawned several sequels (Kennedy was in all of them) and landed Kennedy a Golden Globe nomination.