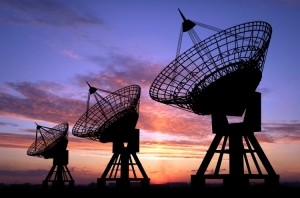 The common television of Turkic-speaking countries has been named “International Turkish News Channel,” which will be broadcast in six languages, Turkic Council Secretary General Ramil Hasanov announced on Tuesday.

“There is a political decision as to establishing a common television. After oil prices fell, the Kazakh side requested that the process be frozen for a while. Nevertheless, the issue of where the television will be based is yet to be solved. It could be in Azerbaijan, Turkey, or Kazakhstan,” he stressed.