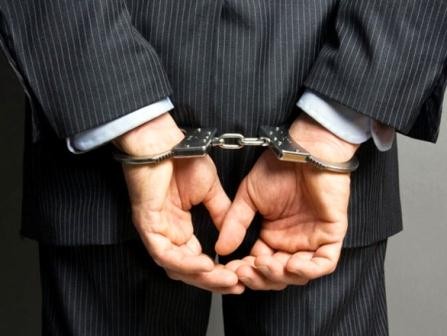 Paksoy has been arrested in connection with rendering financial support to the movement of Fethullah Gulen, according to the newspaper. Gulen is accused of being involved in the organization of the July 15 military coup attempt in Turkey.

It is reported that eighteen employees of another large Turkish holding company, AKFA Holding, have been also arrested alongside with Paksoy.