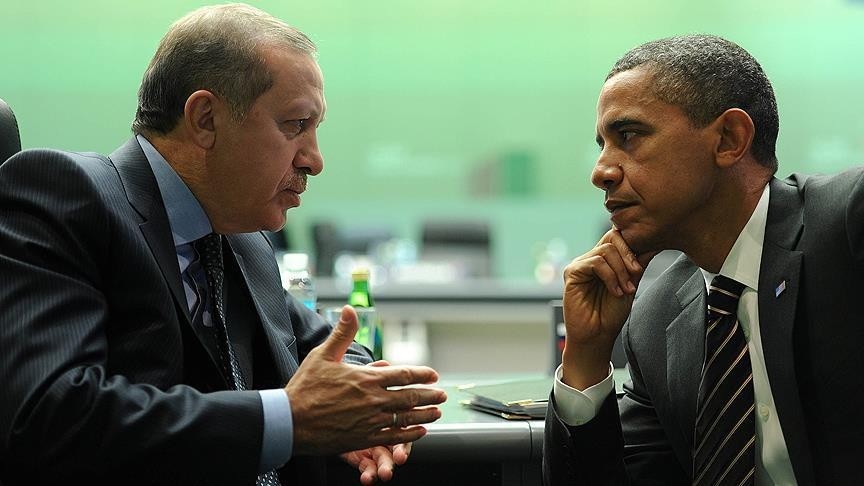 “President Obama will want to discuss, obviously, the circumstances in Turkey since the attempted coup, as well as our counter-ISIL campaign, and our efforts to promote greater stability in Syria and response to the refugee crisis,” Rhodes said.

The meeting will be the first between Obama and Erdogan since the July 15 failed coup attempt.


It comes as the U.S. has urged Turkey to focus its efforts in Syria on Daesh, and to avoid engaging with the YPG-led Syrian Democratic Forces, Washington’s principal partner in Syria.

Turkey views the YPG as the Syrian offshoot of the PKK terror group, which the U.S. and EU have designated as such.


Ankara has insisted the group return to the east bank of the Euphrates River immediately, and has targeted the group south of Jarabulus.