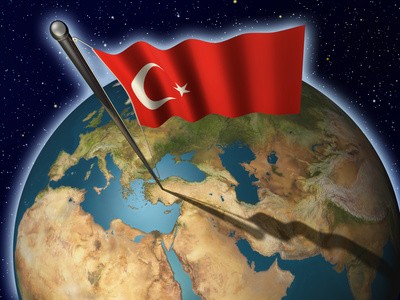 Though it has been nearly two months since the bloody failed coup on July 15 by the Gülenist Terror Group (FETÖ), international parliamentary organizations are set to arrive in Turkey and pay a visit to Parliament in Ankara in efforts to express solidarity.

While Turkey's Western allies have criticized the post-coup response in Turkey and displayed a seemingly pro-coup stance since July 15, the Inter-Parliamentary Union, on the other hand, is set to sign a joint statement in support of Parliament's successful efforts in thwarting the coup attempt. Parliamentary Assembly of the Council of Europe (PACE) President Pedro Agramunt, President of the European Parliament Martin Schulz and Secretary General of the Parliamentary Union of the OIC Member States Mahmud Erol Kılıç, along with the vice president of the NATO Parliamentary Assembly, are set to arrive in Turkey on Sept. 1 to express their solidarity.