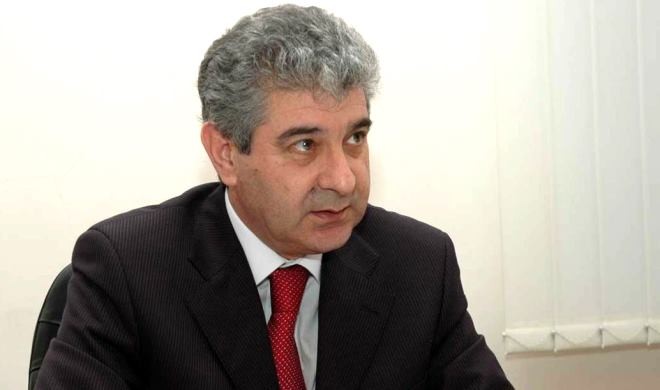 The sides exchanged views on a number of issues of mutual interest during the meeting.


Speaking about the current level of cooperation between Azerbaijan and the EU, Ahmadov noted that there are great prospects for further development of bilateral relations.

In turn, Malena Mard said the EU attaches great importance to cooperation with Azerbaijan in the spheres of agriculture, education, energy, etc.


The EU ambassador was informed about the preparations for the upcoming Sept.26 referendum on making amendments to the Azerbaijani Constitution.