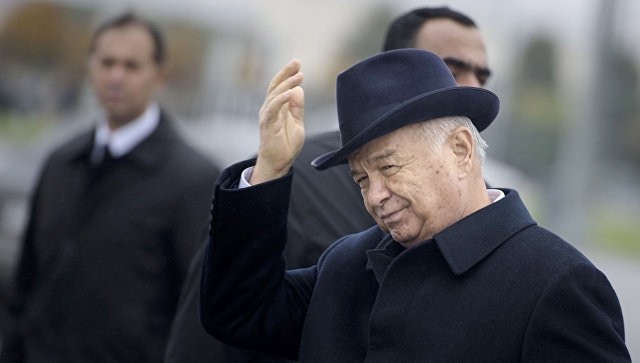 A memorial book will be opened at the Uzbek embassy in Azerbaijan due to the president Islam Karimov’s death.

According to the embassy, the flag has already been lowered to half-staff in the embassy.


The ceremony on 25th anniversary of the independence planned to be held on September 6 has been cancelled.


President of Uzbekistan Islam Karimov has died at the age of 78, the Uzbek government said in an official statement on Friday.

He will be buried today in his home city of Samarkand and three days of mourning will be observed.


Islam Karimov was born in Samarkand in 1938 and ruled Uzbekistan since 1989.