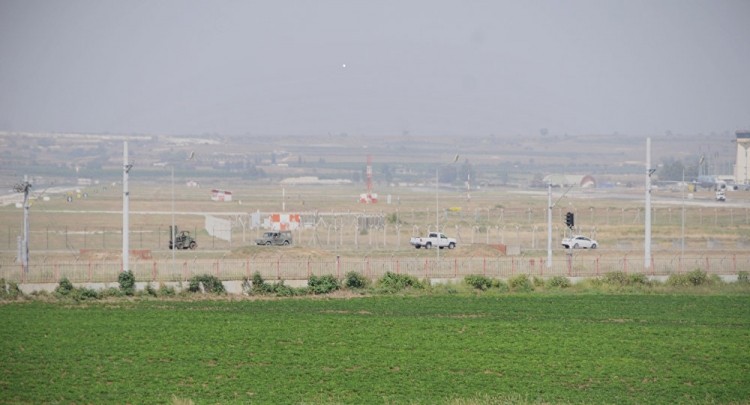 The German defense ministry has allocated a total of 58 million euros ($65 million) to build infrastructure to support German forces stationed at the Turkish Incirlik airbase which is used to conduct missions against the Daesh terrorist group.

The Spiegel Online magazine reported that around 26 million euros of the investment would go toward building a private airfield for German Tornado reconnaissance jets stationed at the base as well accommodation for soldiers, while the rest of the funding would be used to build a mobile command post for soldiers.

This new budget plan appears to be a sign of reconciliation between the two countries after Ankara repeatedly blocked a group of German politicians from visiting the base in what was seen as a retaliatory move in response to a resolution passed by the German parliament to recognize the Armenian genocide, according to the news outlet. German Chancellor Angela Merkel’s spokesman said on Friday that resolution was "not legally binding".

After Merkel met with Turkish President Recep Tayyip Erdogan before the G20 summit in China on Sunday, she expressed her hope that the ban on German politicians visiting the base would come to an end.