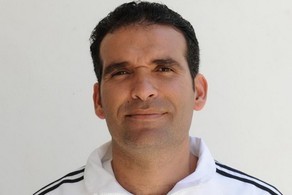 Head coach of the Moroccan national futsal team Hicham Dguig told about the causes of the defeat with the score 0: 5 in a match with the national team of Azerbaijan ahead of the FIFA Futsal World Cup.

H. Dguig said that the team had played better in the first half of the match.

According to him, after score was opened, order of the team’s game has been broken: "We tried to play to score a goal, and even had a chance to do so, unfortunately, were unable to take an advantage. Then we resorted to a tactical move, but failed. The game was very important for us, but we could not turn the game around in the second part. Our goalkeeper’s injury also had a negative impact on the team’s state. I congratulate the national team of Azerbaijan with a victory."

Notably, the next game Moroccans will play with national team of Iran.