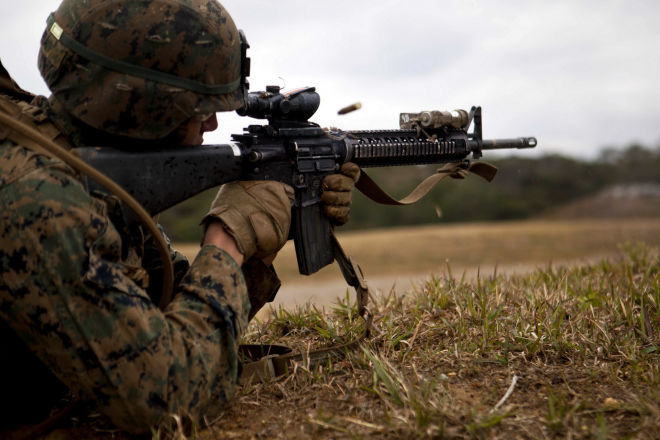 Armenian armed units violated ceasefire a total of 24 times throughout the day with the different locations by the Azerbaijan border, Defense ministry said on 27 November.

Armenian armed forces, located in nameless hills and Mosesgekh village of Berd region subjected to fire the positions of the Azerbaijani Armed Forces located in Kokhanabi and Aghdam villages of Tovuz region.

The positions of Azerbaijan's Armed Forces were also fired from positions of Armenian military units located near to the occupied Marzili, Shikhlar, Garagashli villages of Aghdam region, Kuropatkino village of Khojavand region, Gorgan, Garakhanbayli villages of Fuzuli region, Mehdili village of Jebrayil region, as well as the nameless hills in Tartar, Khojavand and Fuzuli regions.