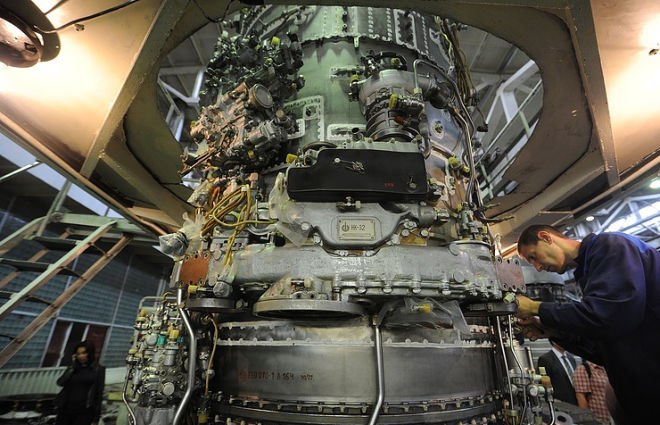 The project for creating Russia’s super-heavy space rocket and launch pad for it will cost approximately 1.5 trillion rubles (roughly $23 billion at the current official rate of exchange), the first deputy CEO of the state-run corporation Roscosmos, Aleksandr Ivanov, said on Tuesday.

"The costs of creating a super-heavy rocket in combination with the launch pad is estimated at 1.5 trillion rubles," Ivanov told the research conference "Cosmonautics in the 21st Century."