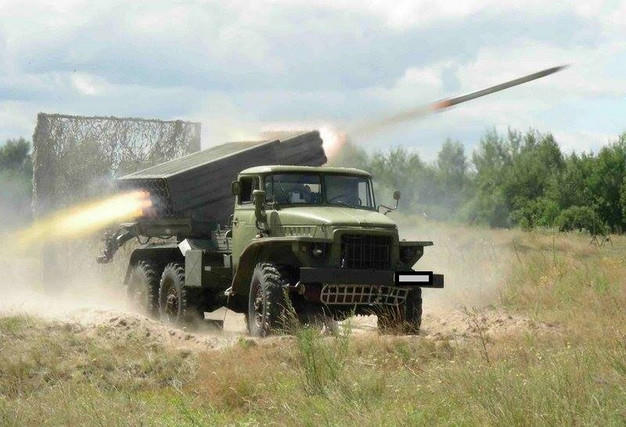 Ahmadaghali village of occupied Azerbaijani district of Agdam on the contact line, was fired by Armenian armed forces.

One of the missiles, shelled by Armenians, hit two-storey house belonging to one villager Matlab Aliyev. Fire occurred as a result and 318 square meters of 338 square meters of the 8-room house completely burned.

According to residents of the village, the opposite side mainly used incendiary bullets and missiles. One of the bullets hit roof of the house.

The owners were at home during the fire. No injured reported.

Employees of the Agdam district Fire Protection Unit of the Ministry of Emergency Situations were sent to the scene. The fire spread to the neighboring houses prevented.