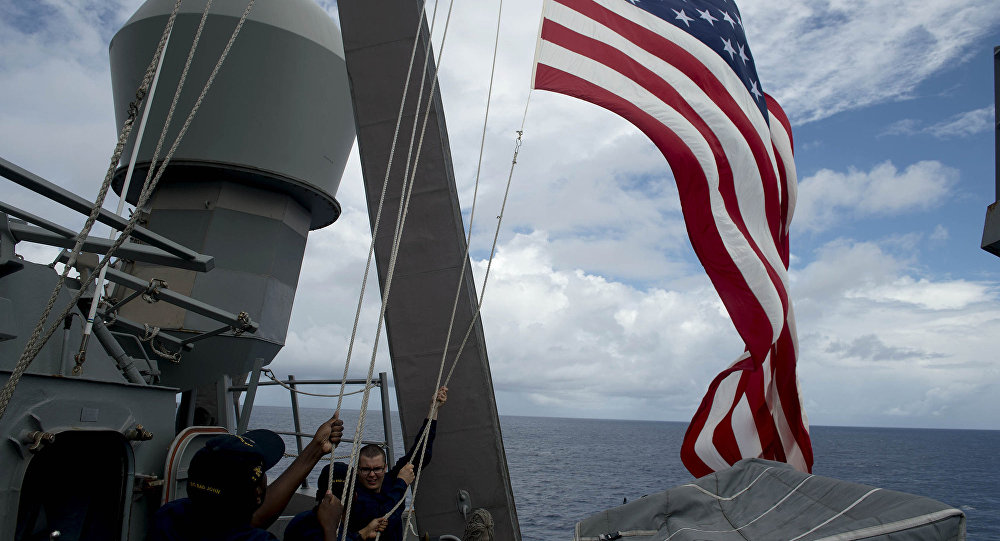 The US Navy has hired six construction companies to complete a half a billion dollar complex project at its Naval Special Warfare training center in the US state of California, the Department of Defense said in a press release.

The release stated on Thursday that the maximum dollar value including the base period and four option years for all six contracts combined is $500 million.

Soltek Pacific Construction would design and build an operational facility for Special Operations Forces, Special Reconnaissance Team —ONE Operations at Naval Base Coronado in California, the release added.