Another enemy soldier was killed 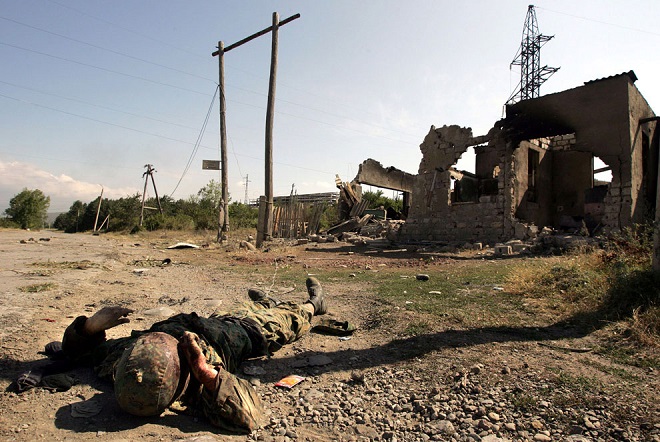 Another Armenian soldier was killed as a result of firing by the Azerbaijani army in response to Armenian ceasefire violation.

20-year-old soldier Narek Gasparyan was fatally wounded at 09:40 on Saturday.

Azerbaijan’s Defense Ministry stated that five soldiers of the Armenian armed forces were eliminated on June 16 on the line of contact between Azerbaijani and Armenian troops.