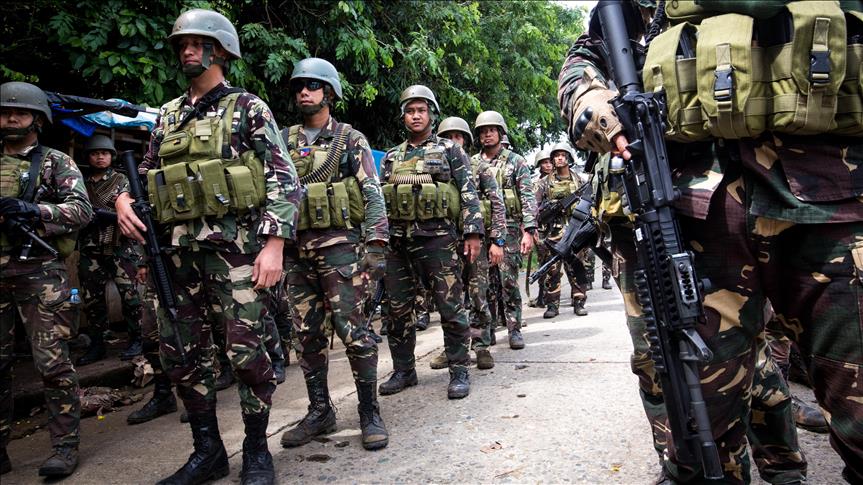 The military has begun distributing 1 million pesos ($19,700) in compensation to each of the families of the government troops who were killed during clashes with Daesh-linked Maute group in Marawi City, an army spokesman said Wednesday.

Last July, President Rodrigo Duterte announced that a lone donor had pledged to give 1 million pesos to each family of the fallen troops from the Marawi operation.

“The lone philanthropist donor, pledged and actually donated 1 million pesos each to the kin of our brave soldiers who paid the ultimate sacrifice fighting to wrest Marawi City from terrorist control,” the spokesman was quoted by GMA News as saying during a press briefing.

The military received 98 million pesos from the anonymous philanthropist that will be handed out to families of 98 soldiers.

Casualties on the government side reached 122 by Wednesday.

Anyone who wishes to help kin of fallen soldiers can do so in the country by making donations at a bank account especially created for the purpose by the government.