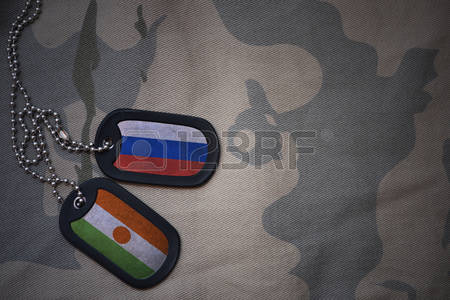 Russia plans to sign a military cooperation deal with the Republic of Niger in West Africa, including interaction in the war on terror and measures to strengthen international security, according to a Russian government resolution published on the government’s legal information web portal on Thursday.

The document instructs the Russian Defense Ministry to hold negotiations with the Nigerien side and, upon agreeing, sign the relevant deal. The Defense Ministry is authorized to make amendments to the draft document if these alterations are not of fundamental nature.

Under the draft agreement, the sides will interact in the war on terror, exchange information on military and political issues and the issues of strengthening international security.

Moscow and Niamey will also develop relations in the area of joint troop training, in the sphere of military education, military medicine and other fields.

Russia and Niger intend to exchange the experience of peacekeeping missions and interaction in peacekeeping operations under the UN aegis.