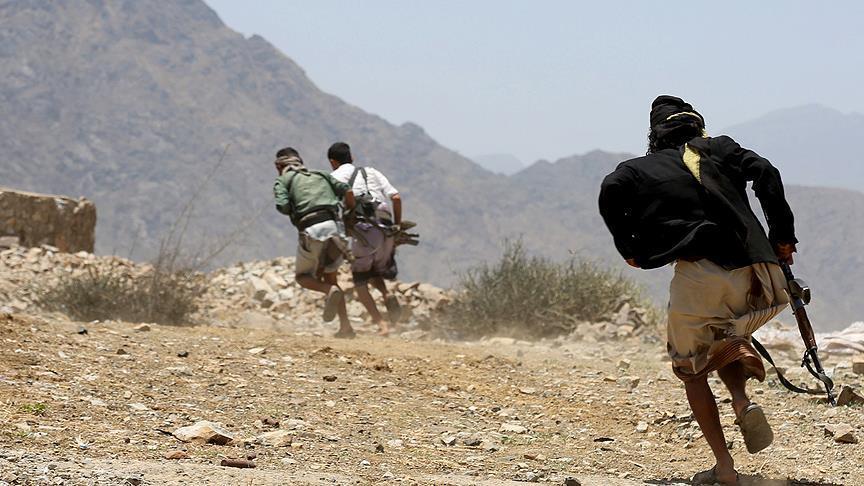 Yemen’s internationally-recognized government on Monday sent a message to the country’s official SABA news agency detailing civilian casualties that it says were caused by recent Houthi aggression in the central Taiz province.

Axar.az reports citing Anadolu Agency that, the move comes after three civilians were reportedly killed Sunday -- and another seven injured -- by an airstrike carried out in Taiz, which is partly controlled by the Shia militia group.

“We want the international community, global institutions, the media, and diplomats from allied countries to exert pressure on the Houthis to halt their attacks on civilians and lift their blockade on the city [of Taiz],” read the government message.

In a related development, Yemen’s army-affiliated “September 26” website reported on Monday that the army had launched a “multi-front operation” against the northern city of Saada, traditionally considered a Houthi stronghold.

The army-linked website went on to report that the Houthis had suffered “major casualties” but refrained from providing an exact death toll.

Yemen has remained in a state of civil war since 2014, when the Houthis and their allies overran much of the country, including capital Sanaa, forcing the government of President Abdrabbuh Mansur Hadi to set up an interim capital in the city of Aden.

The conflict escalated in 2015 when Saudi Arabia and its Arab allies launched a massive air campaign aimed at reversing Houthi military gains and shoring up Hadi’s pro-Saudi government.

According to UN officials, more than 10,000 people have been killed in the fighting, while the Red Cross has reported that over 3 million people have fled their homes as a direct result of the conflict.