Live-fire exercise was conducted in the OCC military unit 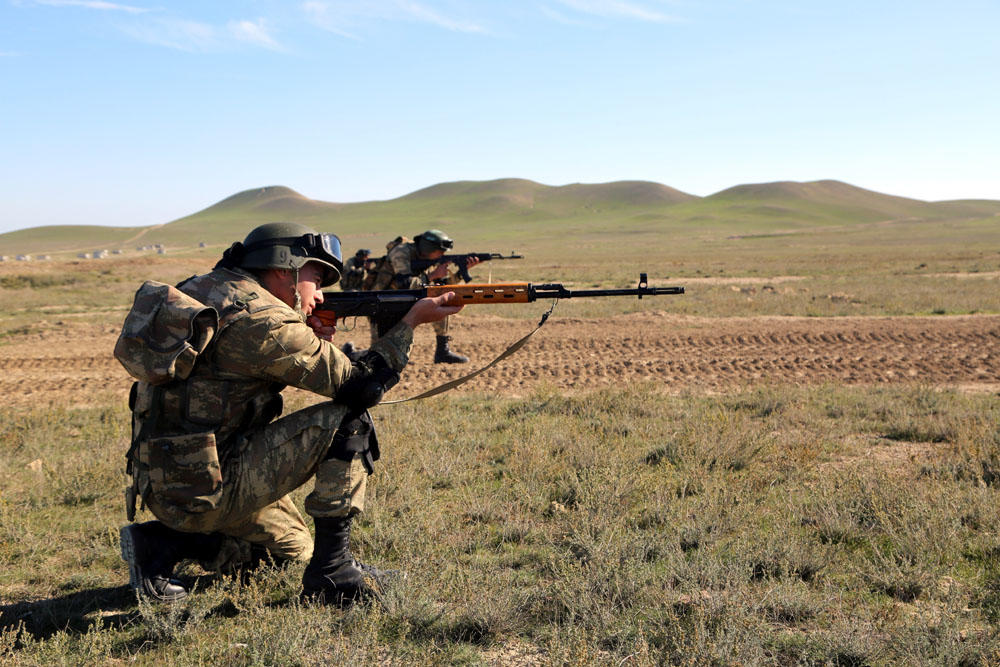 According to the plan of combat training of the Armed Forces, live-fire exercise was conducted in one of the military units within the framework of the NATO Operational Capability Concept (OCC).

Axar.az reports citing Ministry of Defence of Azerbaijan that during the exercise, the accordance of equipment, communications assets, the level of English proficiency of the military personnel and other necessary operational capabilities of the motorized unit with NATO standards and requirements, as well as the fulfillment of tactical tasks within the NATO OCC Pool of Forces and during other operations were evaluated. Live-fire exercise has also been performed.