ISIS has driven from the last redoubt in western Iraq 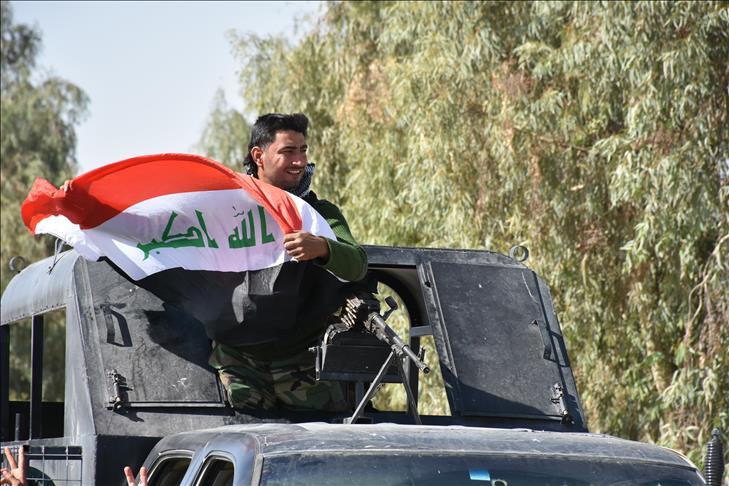 “Army units and tribal fighters are in the process of storming the city,” Army Major-General Qassem al-Mohammadi told Anadolu Agency.

According to al-Mohammadi, coalition warplanes and Iraqi military helicopters are providing air support for Iraqi army units operating in and around Rawa, which was captured by Daesh in mid-2014.

The nearby city of Al-Qaim was also recaptured by the Iraqi army late last month following a weeks-long campaign.