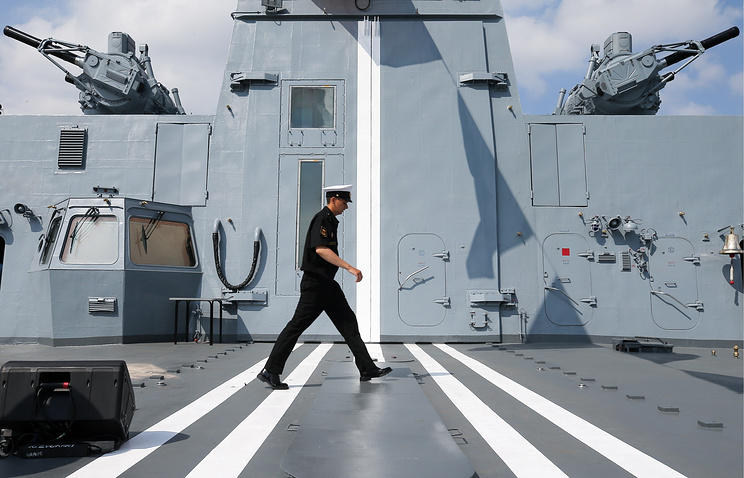 "By the end of the year, we will accept the ship Orekhovo-Zuyevo, the minesweeper Ivan Antonov and the patrol ship Vasily Bykov and in early 2019 we will also accept the patrol vessel Dmitry Rogachev," the Fleet commander said.

Over the past few years, Russia’s Black Sea Fleet has fully renewed its submarines and coastal defense missile systems - the new Bal and Bastion complexes are protecting the entire Black Sea area, the commander said.

Also, the Black Sea Fleet has received three frigates, small missile and other ships that are performing their missions in the Black and Mediterranean Seas. New aircraft are arriving for naval aviation, for example, Sukhoi Su-30SM fighter jets, Moiseyev said.