Russia: US looks to bolster military presence in Cyprus 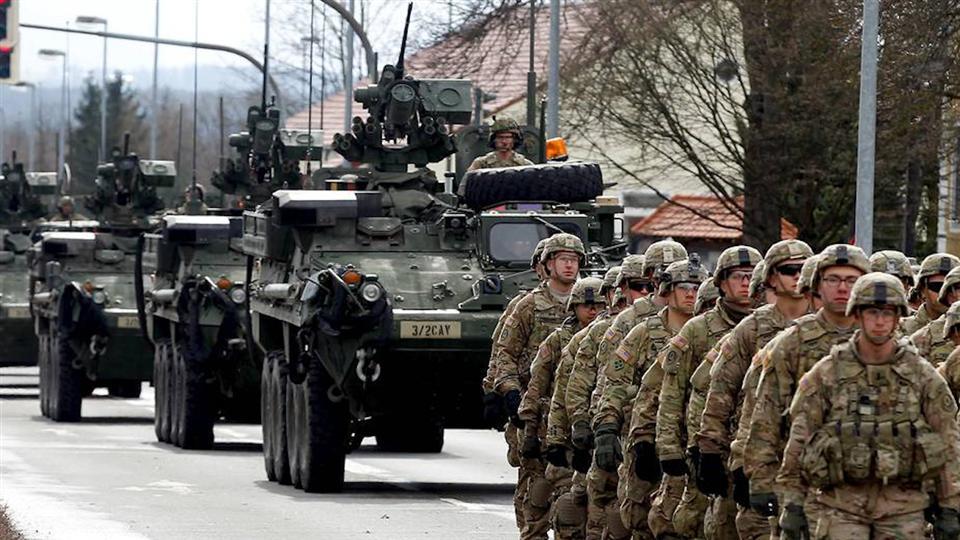 The U.S. eyes to strengthen its military presence in Cyprus, according to the Russian Foreign Ministry spokesperson on Wednesday.

A U.S. delegation recently inspected the strategic military objects in Cyprus with a view to use them for forward basing, Maria Zakharova told a news conference in Moscow.

Further militarization of the island will have a destabilizing impact on Cyprus, as Moscow perceives such plans as anti-Russian and will take compensating measures, she said.

Commenting on the ultimatum by U.S. Secretary of State Mike Pompeo, who gave Moscow 60 days to comply with the Intermediate-Range Nuclear Forces (INF) Treaty over its alleged violations, Zakharova said there were no violations from the Russian side.

She said the U.S. allegations are baseless, and no evidence was offered to Russia to prove the U.S. position.

"Again we confirm that the INF Treaty is one of the key pillars of strategic stability and international security", she said.

The INF treaty was signed in 1987 by then Soviet Secretary General Mikhail Gorbachev and U.S. President Ronald Reagan and was largely designed to stave off the prospects of nuclear war in Europe.

On Oct. 21, U.S. President Donald Trump announced his intention to withdraw from the treaty.