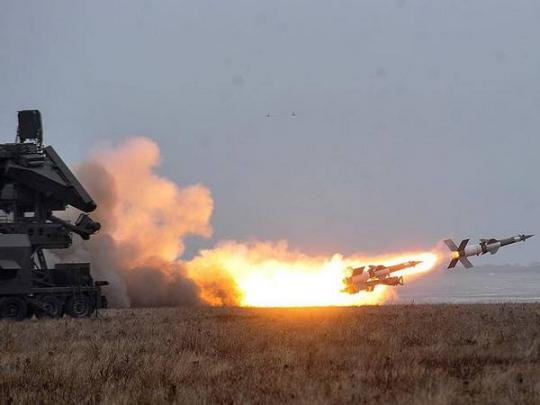 The bill would make it more difficult for the Trump administration to obtain funds for the procurement, fight-testing or deployment of any ground-launched or ballistic missiles, according to the text of the legislation.

To obtain any such funds, the Trump administration would first have to meet a string of strict requirements, including submitting a report to Congress on its diplomatic efforts to bring Russia back into compliance with the INF Treaty.

The administration would also have to give Congress a memorandum of understanding from a NATO or Indo-Pacific ally that commits to hosting any such missile on its own territory.

Van Hollen recalled that he was among the lawmakers on the Senate Foreign Relations Committee who worked to ratify the INF Treaty. He said Trump's decision to scrap the agreement would harm the security of the United States and NATO while strengthening Russian President Vladimir Putin's hand.

Earlier on Friday, US Secretary of State Michael Pompeo announced that the United States would suspend its obligations under the INF Treaty on 2 February and begin the six-month withdrawal process unless Russia "comes back into compliance" with the bilateral agreement.

The INF Treaty was signed by the Soviet Union and the US in 1987, and provides for the elimination of all nuclear-armed ground-launched ballistic and cruise missiles that operate at ranges of between 500 and 5,500 kilometres.