Another country sent a military ship to the Persian Gulf 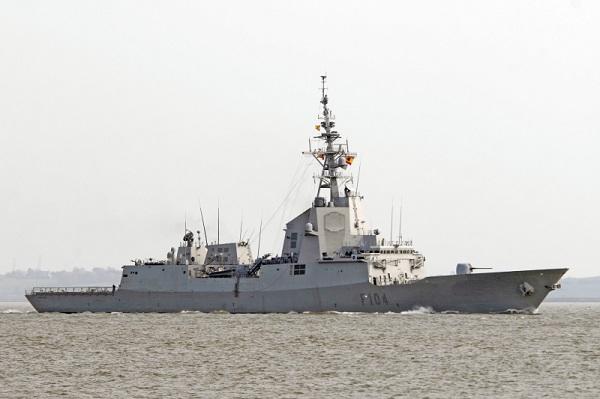 Spain hars removed one of its warships from a US combat group over escalating tension with Iran.

The vessel carries 215 sailors and was supporting the US aircraft carrier Abraham Lincoln in the Red Sea.

Amid fears that Iran was accelerating its nuclear weapons capabilities, the joint fleet was due to enter the Persian Gulf.

Plans for the Spanish boat’s use in the fleet were made a year ago, and its participation was due to last until October 31, but will now not continue.

Robles said: “Spain’s commitment is to the European Union and the international organisations, and that is where we are going to always adopt common positions.”

It comes as Acting US Defense Secretary Patrick Shanahan, presented a plan to US President Donald Trump’s top security team that could send as many as 120,000 troops to the Middle East.

Several oil tankers were attacked or sabotaged off the coast of the UAE over the weekend, which the US blames Iran for.

Meanwhile British foreign secretary, Jeremy Hunt said: “We are very worried about the risk of a conflict happening by accident, with an escalation that is unintended really on either side.”