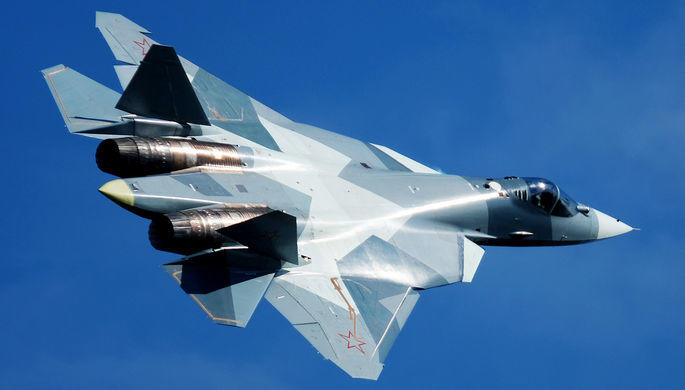 If the US refuses to sell the F-35 to Turkey, of course, Ankara can pursue Su-57 from Russia.

Military expert Shair Ramaldanov told this to Axar.az during his comment on Turkey's probability buying Su-57 from Russia. He said that these steps taken by the brother country show that Turkey is capable of pursuing its own independent policy:

"Official Ankara has not yet refused to receive the F-35s from the United States. Simply, Ankara does not agree with the conditions laid down by the Senate, and that's why it lasts so long" - he noted out.

"Of course, if the issue lasts more and the United States completely isolates Ankara from the F-35 project, the possibility of Turkey's pursuing Su-57 aircrafts from Russia will increase. Because, as a result, both of them are new generation aircraft and almost got the same function" - the expert mentioned.