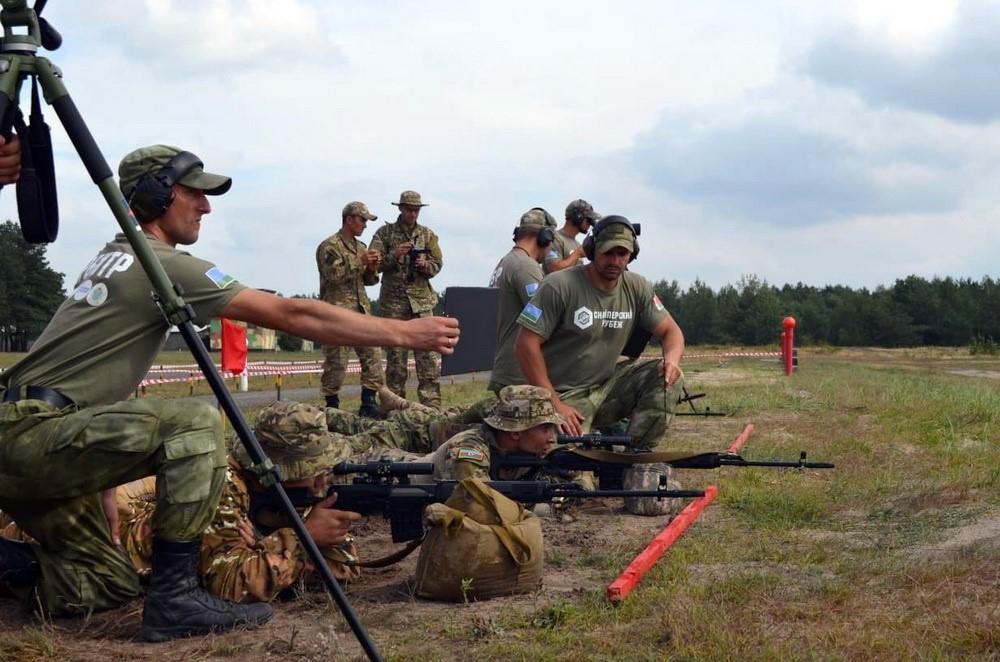 The fourth stage of the "Sniper Frontier" contest of the International Army Games-2019 was held.

According to the terms of this stage, two participants are selected from each team participating in the contest and mixed sniper pairs are created.

During the stage of “International Duel of Mixed Sniper Pairs”, the Azerbaijani snipers competing along with snipers from the teams of Kyrgyzstan and Mongolia took second and third places respectively.