Erdogan warns: Time is running out!
﻿ 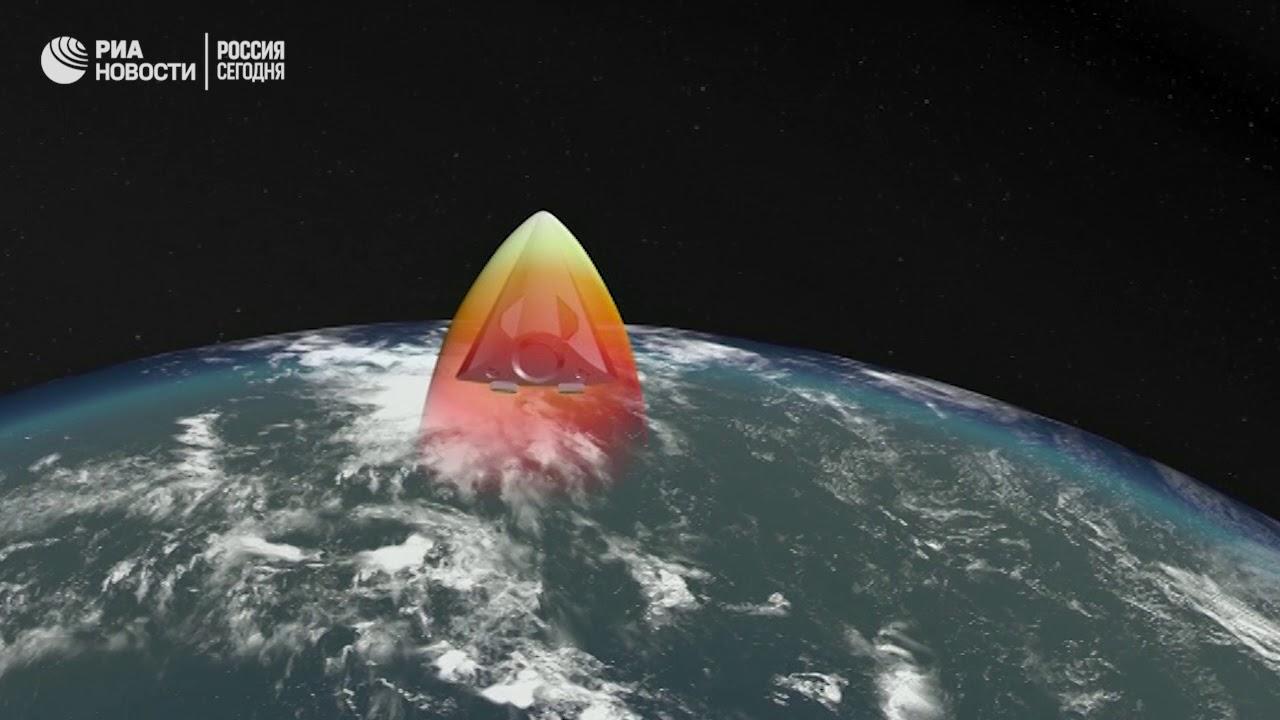 “Probably, you already know about one of our latest developments, very promising, having no analogs in the world at all - it is Avangard, our missile system. There are no analogs. They probably will appear in a few years, but nobody has them yet. If it were not for the new materials, it would be impossible," Putin said addressing students at the Ural Federal University.

The Avangard hypersonic nuclear-capable missile, along with other advanced Russian weapons systems, was introduced by Putin on March 1 last year in an address to the Federal Assembly.

According to the Russian Defenсe Ministry, the Avangard missile can fly at 20 times the speed of sound and it successfully hit its designated target 6,000 kilometers (over 3,700 miles) away during a test launch in December 2018.