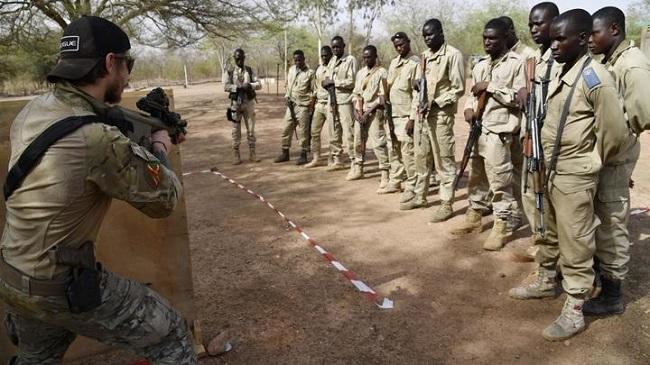 The Burkina Faso military said 24 soldiers were killed in an attack by unidentified militants on an army unit on Monday, updating a previous death toll of 10.

Axar.az reports that In a statement on Tuesday, the army said it was continuing land and air operation, launched in response to the attack in northern Burkina Faso, which has been overrun by Islamist violence this year. Seven other soldiers were wounded and five are still missing, it said.