US, Turkey must end the illegal entry in Syria 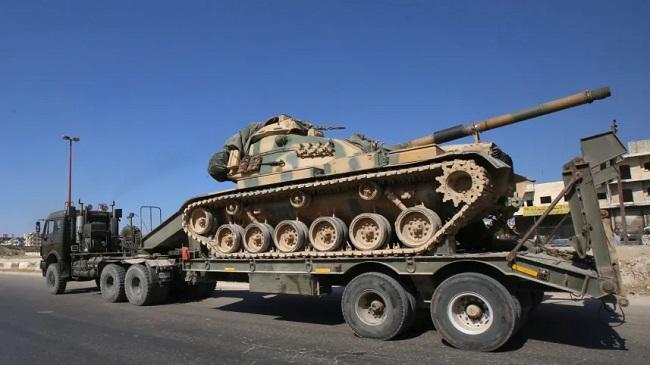 Syria’s UN Ambassador Bashar al-Ja’afari has called on the United States and Turkey to end their “illegal military presence” in the Arab country and crimes against civilians.

“The United States and its allies, including the Turkish occupation forces, must be obliged to end their illegal military presence on Syrian territory and to stop their aggressive practices in support of terrorism and their crimes against Syrians, civilian installations and infrastructure,” he said.

He also criticized Turkey for sending a military convoy carrying ammunition into Syria’s Idlib Province in support of the militants holed up in the embattled region.