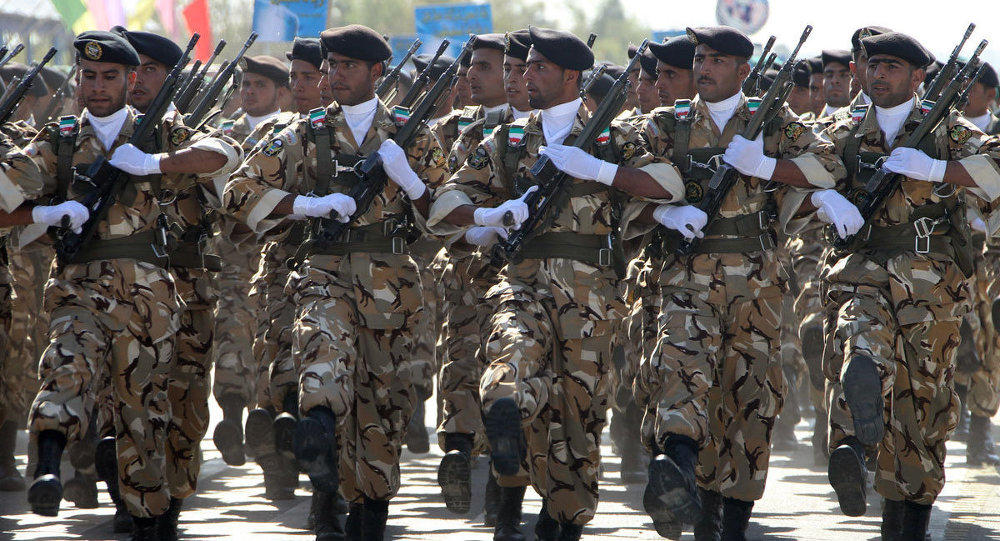 Axar.az reports citing MEM that Iranian Special Forces were responsible for the cracking down on popular protests which erupted in more than 100 Iranian cities between December 2017 and January 2018.

“We did not use violence,” he said.

“We used only soft power, electronic surveillance, water cannons and dialogue with the protesters,” he explained. “This way, we could end the protests within two months.”