The head of the military police also resigned - Armenia 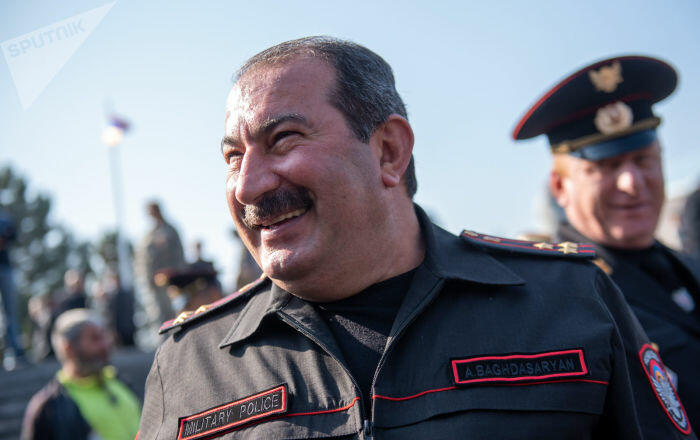 The chief of the Armenian military police Major General Arthur Bagdasaryan has been dismissed.

Axar.az reports that the decree was signed by Armenian President Sarkisyan.

The press reports that he resigned due to the situation with the Armenian military in Nagorno-Karabakh.

Along with Baghdasaryan, there was also information on the resignation of the head of the personnel department of the Armenian army, Alexander Alexandria.

In 2017, Baghdasaryan was promoted to the military police.

It should be noted that for the first half of the month, 13 Armenian soldiers were killed in non-combat conditions in Karabakh, and the "minister of defense" of the so-called body resigned.