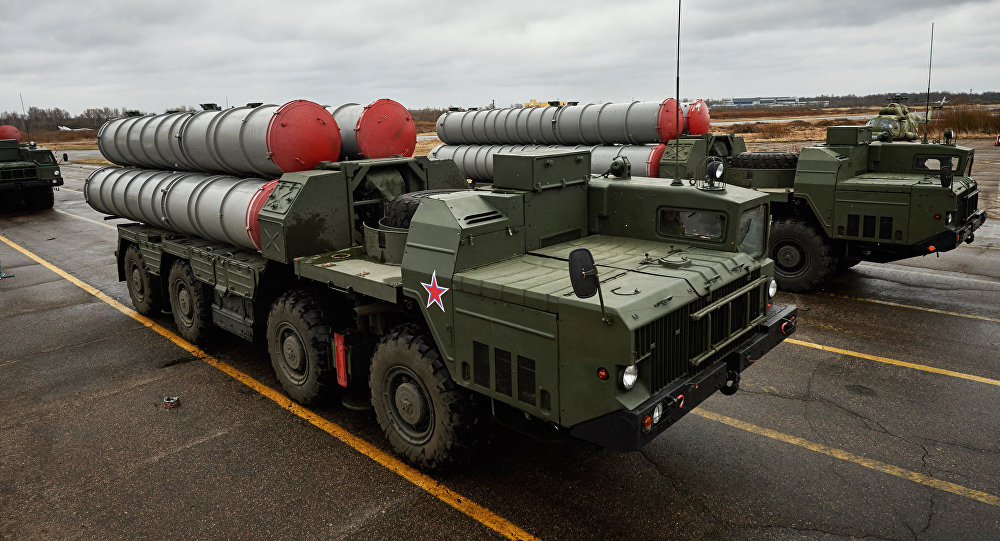 Axar.az reports that, this was reported by TASS.

It is expected that such a step will be taken in Iran in the near future against the explosions in the military sector and secret strategic facilities related to nuclear activities.

Some sources claim that fires and explosions at strategic facilities are caused by Israel. It should be noted that explosions took place in SEPAH's missile depots in the west of Tehran, in the Garmdareh and Jerusalem districts, yesterday.