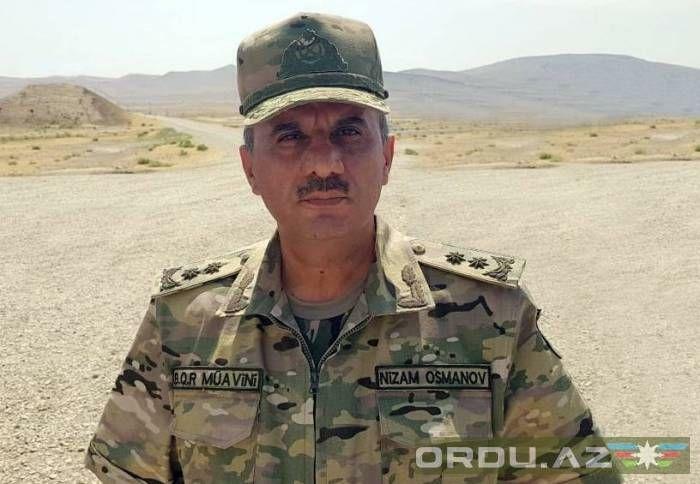 Azerbaijani Deputy Defense Minister for Logistics, Lieutenant General Nizam Osmanov spoke today about the provocation committed by Armenia in the direction of the Tovuz region.

Axar.az informs that, Lieutenant General Nizam Osmanov told that the occupying enemy is currently in a state of panic:

"Armenian military units once again tried to sabotage our state border. However, the Azerbaijani Army adequately prevented the enemy's provocation and dealt a crushing blow to the Armenian army. We are in the frontline, the situation is under the full control of our army. lowered. "