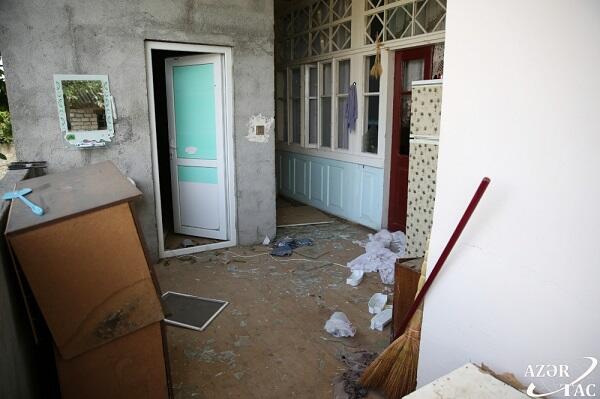 Up to now, a total of 33 civilians have sustained bodily injuries of various degrees and have been placed in hospitals.

Besides, as a result of subjection to the fire of civil facilities by the enemy, 65 residential houses, 5 civil facilities fell into disrepair, multiple large- and small-horned animals were killed.

We note with a deep sense of sorrow that as a result of another subjection to fire from heavy artillery of the territories densely inhabited by the Azerbaijani population by the enemy, at about 01:00 p.m. on 29.09.2020, a resident of Garadagli village of Agdam region Sariyev Elmeddin Humbat born in 1997 was killed from the shrapnel of cannon missile fallen in the medical station in the village, the building of the station was destructed, the residents on that territory were evacuated.