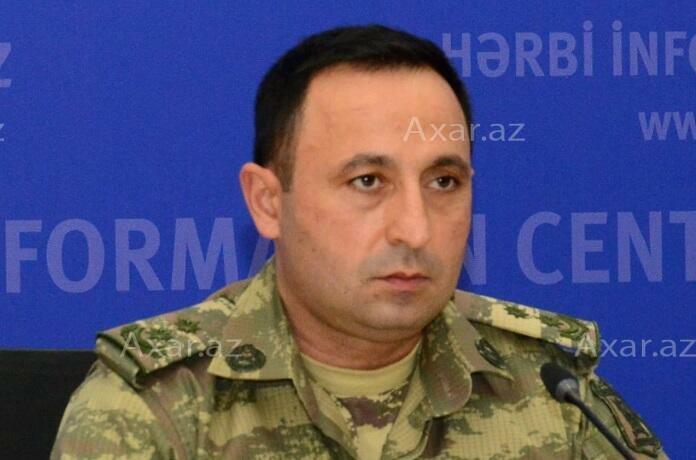 Enemy units, which suffered heavy losses as a result of the operations, refused to enter the battle. He left his post and was forced to retreat.

Axar.az informs that the statement came from spokesman for the Azerbaijani Defense Ministry, Lieutenant-Colonel Anar Eyvazov.

"Several villages and the city of Zangilan in Fuzuli, Khojavend, Jabrayil and Zangilan districts have been liberated from long-term occupation. At present, our troops are in full control of the operational situation along the entire front. Enemy forces are fleeing the battlefield with losses and retreating," Eyvazov said.