Combat duty is at a high level - MN 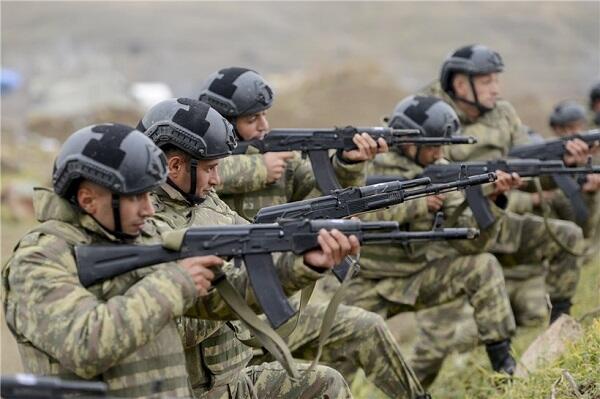 The level of intensive combat training of the personnel of the Azerbaijani Army units stationed in the liberated areas is being increased.

Axar.az reports that the Defense Ministry's press service told that in accordance with the rules of the day, the units located in the regions, as well as in the high mountainous areas, are served 24 hours a day and a high-level combat duty is organized.

The service-combat activity is being improved in order to prevent possible provocations of the Armenian armed forces.