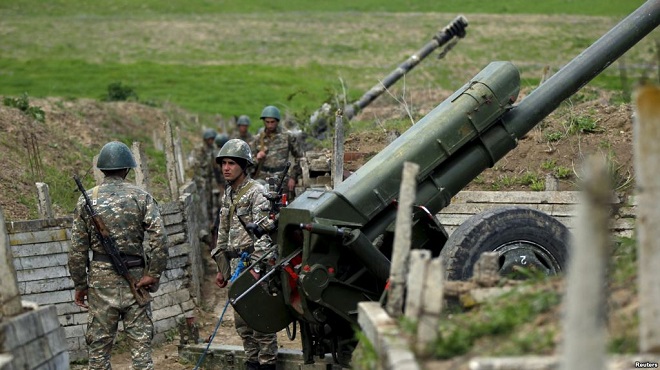 Some positions, shelters and bases of the Azerbaijani Army in the territory of Dashkasan, Kalbajar and Lachin regions by the units of the Armenian armed forces located in the direction of Basarkecher, Istisu, Garakilsa and Gorus settlements were fired with various types of weapons, including mortars.

Axar.az reports citing the Ministry of Defense that the Ministry noted that there were losses among personnel, as well as damage to military infrastructure.