The famous "Game of Thrones" is back 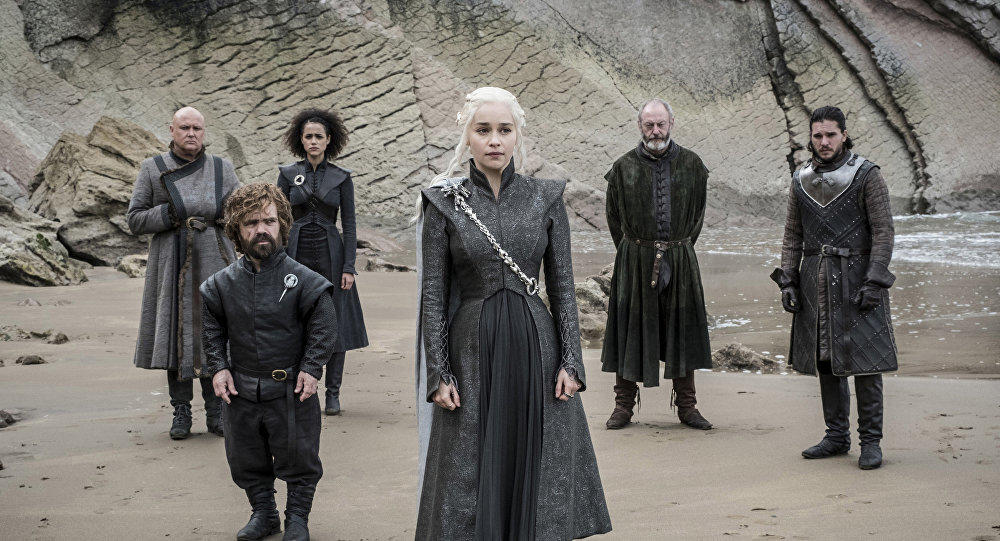 HBO is preparing to shoot a sequel to the popular TV series "Game of Thrones".

Axar.az informs this was reported by The Hollywood Reporter.

According to reports, the main character in the series will be John Snow, played by British actor Keith Harrington.

HBO currently has seven games in the Game of Thrones series, including the Dragon House, which has already been shot and is scheduled for release on August 21.