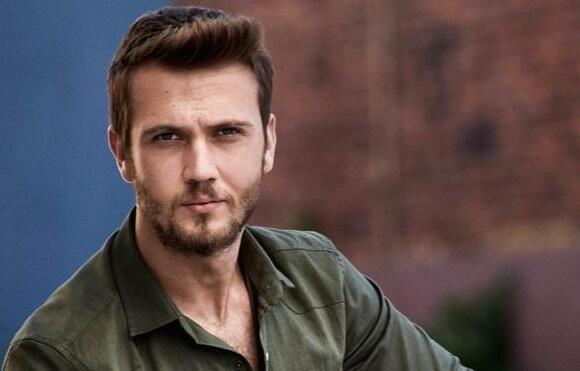 A new film about Mustafa Kemal Ataturk is coming. It has been announced who will play the leading role in the project prepared for the 100th anniversary of the republic.

The fee for the series to be screened by Disney Plus has also been partially determined. It was claimed that Araz Bulud Iynamli, the lead actor of the series, will earn 700,000 liras for each episode.

British actress Emma Watson, who starred in the movie "Harry Potter", will appear in front of the camera with Iynamli.

Oscar-winning musician Hans Zimmer will compose the music for the first season of Ataturk.

The film will be released on October 29, 2023, on the online platform Disney Plus.