A film is being made about Michael Jackson 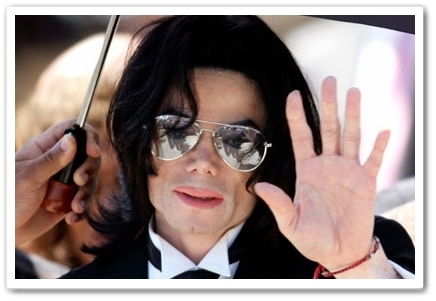 A film will be made about the life of the legendary Michael Jackson, the king of world pop music.

Axar.az reports that the new biographical film "Michael" will be shot by the famous producer Graham King.

Jackson, who has signed the most popular hits, has sold more than 400 million albums to date.