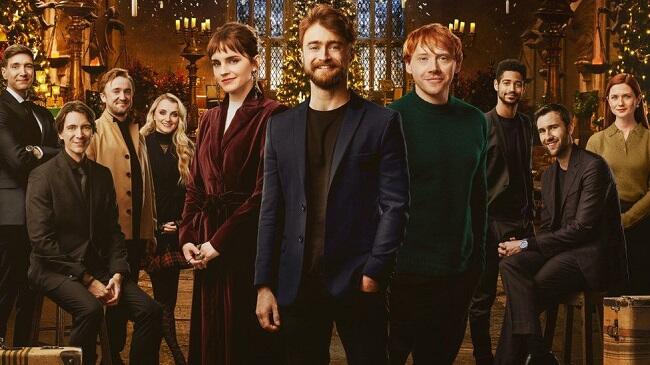 A TV special reuniting members of the Harry Potter cast has received mixed reviews from critics, with many noting the absence of author JK Rowling.

Axar.az reports that there has been speculation that the writer was shut out of the program after her previous comments about trans people divided public opinion.

Rowling does not appear with the cast members in the special and is only seen in archive video clips.