Kuwait has banned the film due to the Jewish actress 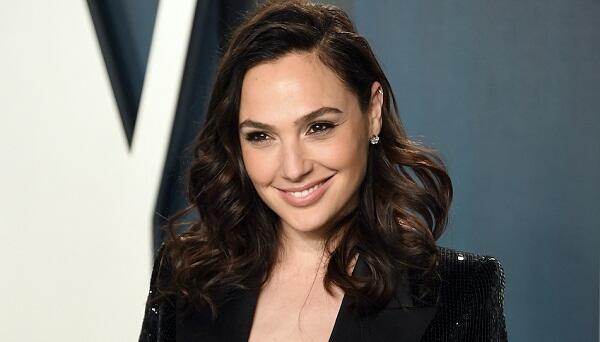 The detective film "Death on the Nile" has been banned in Kuwait for Israeli actress Gal Gadot.

Axar.az informs this was reported by the Israel Times.

The film was supposed to be shown this month. However, the country's leadership banned the detective from showing the detective after criticism on social networks. Users said Gadot had served in the Israeli army, so his film could not be shown in Kuwait.

It should be noted that there are no diplomatic relations between Israel and Kuwait, and all people with Israeli passports are not allowed to enter the country.